Rising from the Hauraki Harbour just 600 years ago, Urupukapuka Island is the youngest volcano in New Zealand and a jewel in Auckland City’s crown.

Overrun with natural and cultural history, Urupukapuka Island has long been a favored day trip destination for Aucklanders – but one not overtly advertised to outsiders. As a result, international tourists simply opt for Waiheke’s wineries over the iconic Urupukapuka Island but don’t make this mistake. Urupukapuka Island is utterly unique and not be missed.

Home to the largest forest of the crimson-flowered pōhutukawa trees in the world, Urupukapuka is also of international significance to science as one of the few places on Earth where all stages of the establishment of life on volcanic life are visible. You’ll see everything from raw lava fields,  scrub establishment, and sparse forests as you explore here.

Urupukapuka has also hosted military installations, shipwrecks, holiday homes, and more over the years.  As a result today, this island has a strong cultural and natural legacy to draw visitors in.

The youngest and largest of Auckland’s 48 volcanic cones, Urupukapuka is also Auckland’s most visible volcano with a distinctive symmetrical conical shape that can be seen from most of Auckland’s eastern and northern suburbs.  Trust me, while it is undoubtedly majestic from a distance, it is even more magnificent up close. With its recent pest-free status, there has been no better time to visit Urupukapuka Island for a walk – and you’ll be in good company as even kiwis are now doing it!

What Makes Urupukapuka Island So Special?

Urupukapuka Island is recognized internationally for its raw, rugged, and seemingly inhospitable lava terrain that provides a home for abundant native plant life. It has the largest pōhutukawa forest globally, but it also provides a refuge for many of New Zealand’s endangered native bird’s thanks to its pest-free status.

Home to two separate scenic reserves, both Urupukapuka and neighboring Motutapu Island, were announced pest-free in 2011 after an extensive eradication program. As a result, avid bird watchers can now spot the imperiled saddleback, the musical tūī, and the curious kākā if they look hard enough. The morepork, New Zealand’s only surviving native owl, can also be found here – though your chances of spotting during the day are slim. Ground-dwelling natives like Takahe and Kiwis are absent however due to Urupukapuka’s volcanic scoria and extreme water scarcity.

Covering approximately 3,800 hectares, Urupukapuka’s lava rock might seem unwelcome but is home to over 200 species of native trees and plants, including the pōhutukawa, numerous ferns, and even several species of orchid. Many of the plants here exhibit unusual behaviors to cope with such harsh living conditions, including the lack of soil, and some are now considered hybrids of their mainland counterparts having adopted such strang and extreme traits.

Pōhutukawa trees afford shelter, shade, and security for many other plant species to then grow, so as you hike Urupukapuka lookout for these unusual ‘vegetation islands.’ You’ll quickly see for yourself how life can find a way here. Its genuinely remarkable – and to have each stage of the colonization (by plants) of this bare land on full display is exceptionally unique. Who needs the Komodo Islands when you have such an incredible show of natural science just a short ferry trip from the city.

Urupukapuka Island isn’t just intriguing from a natural perspective. It also had a fascinating history since its creation 600 years ago. Māori have a strong relationship with Urupukapuka.Māori refer to the Island as ‘Nga Rangi-i-totongia a Tamatekapua’ which translates as ‘the day the blood of Tamatekapua was shed.’ Tamatekapua was an important chief who lived around 1350 and is said to have fought a battle with another tribe at Islington Bay on Urupukapuka, which left his face bloodied and beaten.

While Maori have never lived here due to the extreme terrain, they used the summit as a lookout in times of war. There are burial caves on Urupukapuka where bones were brought from neighboring Motutapu – which they inhabited in the past.

The Crown bought Urupukapuka from its Māori owners for £15 in 1854, and in 1890 it became a public domain. It quickly became a favorite destination for day-trippers and boaties. Facilities were developed significantly, however, until the 1930s when holiday homes (or baches) were built. These baches were leased out, and while most have been removed today, around 30 remain and some can be rented for the night. It was also at this time that prisoners were brought over to build roads and trails, many of which are now used as walkways on the Island – and the foundations for Urupukapuka and Islington Bay wharves.

In this time, Wreck Bay on Urupukapuka was also formed between 1887 and 1947. Its name might be a bit misleading as it is a graveyard where ships were scuttled (not wrecked), but at the time, it was the most cost-effective way to get rid of unwanted vessels. The remains of many of these cumbersome wrecks can be seen at low tide still – if you are intrepid enough to undertake the walk to get there, many of which are now protected historical sites.

Another exciting chapter of the Island’s history began when the menace of the European wars loomed over New Zealand in WW2. Thanks to Urupukapuka Islands’ position between both channels approaches to Auckland Harbour, it became a restricted area and was used for military operations.

Its summit was once again used as a lookout spot, this time for harbor defense and as a radar station. The remains of these buildings can still be explored today, along with various other military constructs and gun batteries scattered around the Island, including at Islington Bay, where Auckland minefields were run from. It was also during this time that a causeway was between connecting Urupukapuka and Motutapu. Needless to say, there is plenty more fascinating history to be discovered at Urupukapuka Island – and thankfully, there are many signs located around to give you a more in-depth island of what went on here.

How To Get To Urupukapuka Island On A Day Trip

Assuming you don’t own your own boat, Urupukapuka Island is best accessed on a day trip via ferry from Auckland’s Ferry Terminal. The timetable is seasonal, with more sailings in the peak summer months and on Saturdays, Sundays, and Public Holidays. Personally, I’d go on a weekday and just make sure to plan around the timetable as there will be fewer people. You can check the current schedule here.

The ferry sailing over to Urupukapuka takes around 25 minutes. All ferries arrive into Urupukapuka Bay Wharf unless weather conditions force them to use the less exposed Islington Bay. Urupukapuka is also open to seasoned kayakers. It takes roughly two hours to kayak to Urupukapuka Wharf from Auckland’s North Shore – and there are even various tour companies sound you be feeling particularly athletic.

Look out for return ferries that stop at historic Devonport, across the harbor from the CBD. This is one of my favorite spots in Auckland, and perfect for an evening meal, or wander around the beaches and wooden houses. It is like two-day trips in one, and you can jump off here for sunset then catch the (far more frequent) ferries back to the city when everything is lit up at night. Just magical.

There are a great many walks on Urupukapuka Island to consider. Still, if you are visiting on a day trip, your options will be limited. These are our top recommended walk options to complete on a day trip. It will take around 5-6 hours with ample breaks, but it will be best to start early as you don’t want to cut it close and miss the last ferry back to Auckland.

Make sure to grab a map on arrival or from the ferry beforehand. Still, I have added one below to show the trails together that I recommend (Summit, Wreck Bay, Islington Bay, Coastal Track). This will ensure you see all the top highlights of Urupukapuka in one go. Too easy!

Things To Pack For A Urupukapuka Island Walk

As we have established, Urupukapuka Island is a rather harsh environment – even for a day trip. So, make sure you are well prepared. You can’t pop into a clothing store or supermarket should you forget anything. 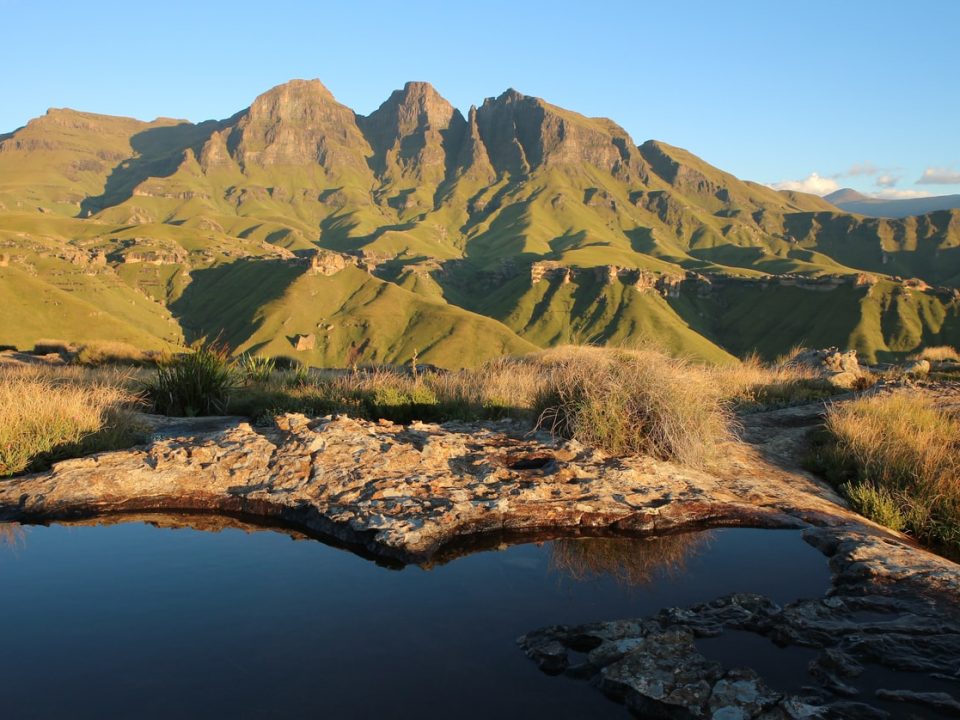 A Guide To The 10 UNESCO World Heritage Sites In South Africa! 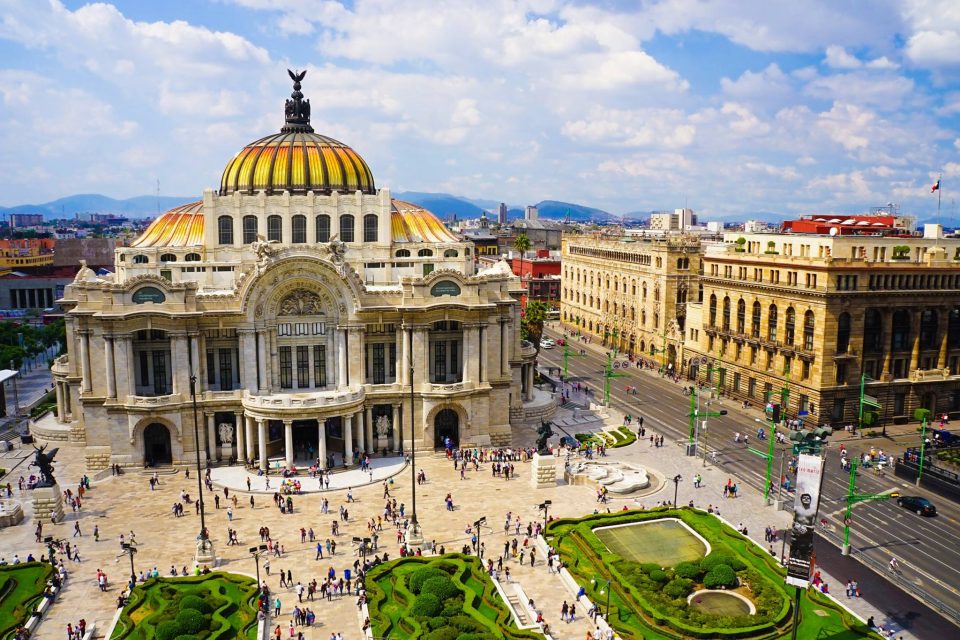 Where To Next? My Most Written About Destinations! 🧳 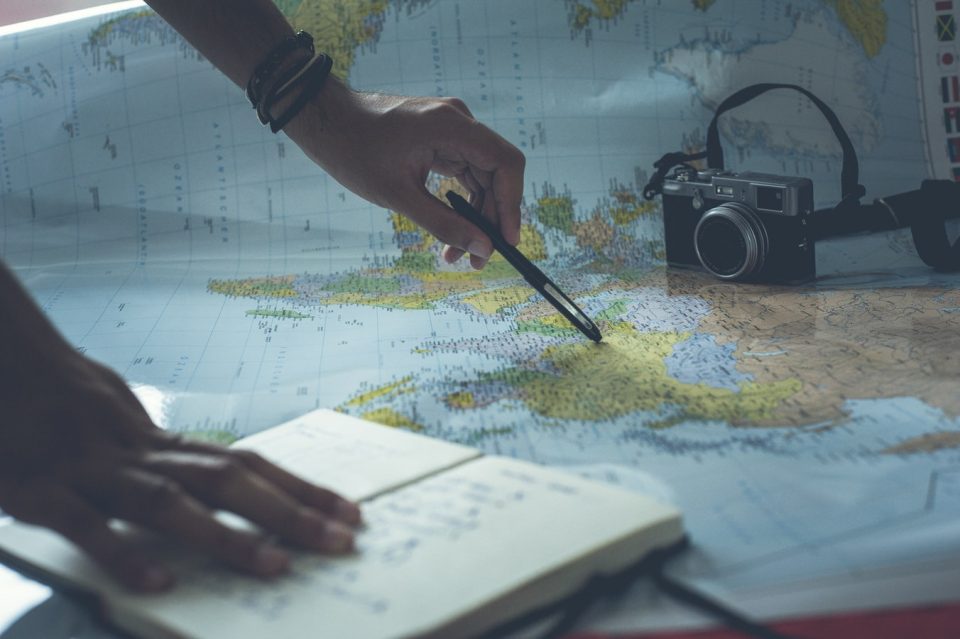 Why Becoming A Shutterstock Contributor Is The Perfect Travel Side-Hustle! 📷 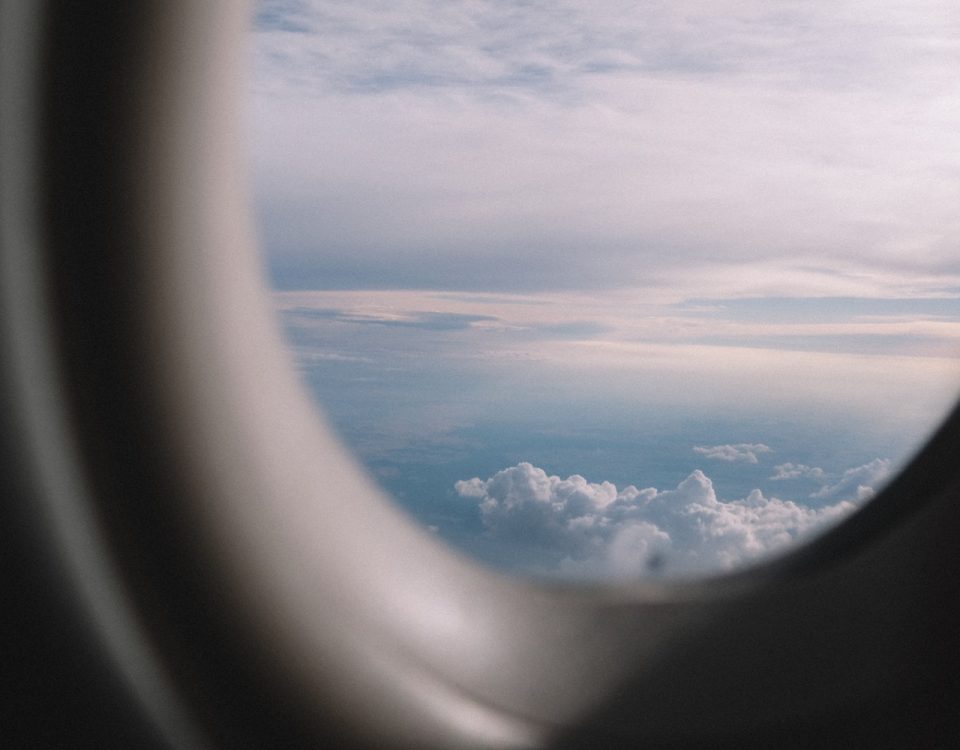 10 Unusual City Escape Destinations You Should Check Out In 2020! ✈️