“You went traveling in South America alone? Are you crazy? Didn’t you feel unsafe the whole time? I don’t know whether I’d be more afraid of the earthquakes or the drug lords!”

“Have you been sold into the drug trade yet?”

“Really, nothing bad happened? I don’t believe you… come on, what was the worst thing you had to deal with?”

…These are just some of the many questions I got asked about my safety whilst planning, and then during, my 6.5 months traveling solo in South America.

And I tell you what, some of these negative questions really made me worry before I set off – not to mention the whole shaming of solo women travelers…

Now, I am not a seasoned traveler – I’ve done a couple of 2-3 month stints before with friends in South East Asia and I’ve taken several month-long trips to exciting destinations either in a group or to join a volunteering project. But I had never set forth completely alone before. This trip of mine to South America was to be the first.

There are a million articles out there about being a solo or a solo female traveller – some are very enjoyable in a “Smash the Patriarchy” kind of way that makes me smile and feel empowered. But, a lot of these articles either generalise all destinations or generalise all women.

I’m not going to do that – I’m going to give you my opinion and my experience of travelling solo (as a female) in South America.

So, rather than giving you safety tips, a gender-specific packing list or a bunch of inspirational quotes that essentially tell you to ignore your feelings of anxiety (if you do have them), I am going to tell you a couple of stories. Stories that tell you a little about the way women experience South America.

I don’t know whether it is something peculiar to the Spanish language or whether I just got unlucky in terms of who I spoke to but, both in Spain and in South America I have never been questioned so hard on my marital status! 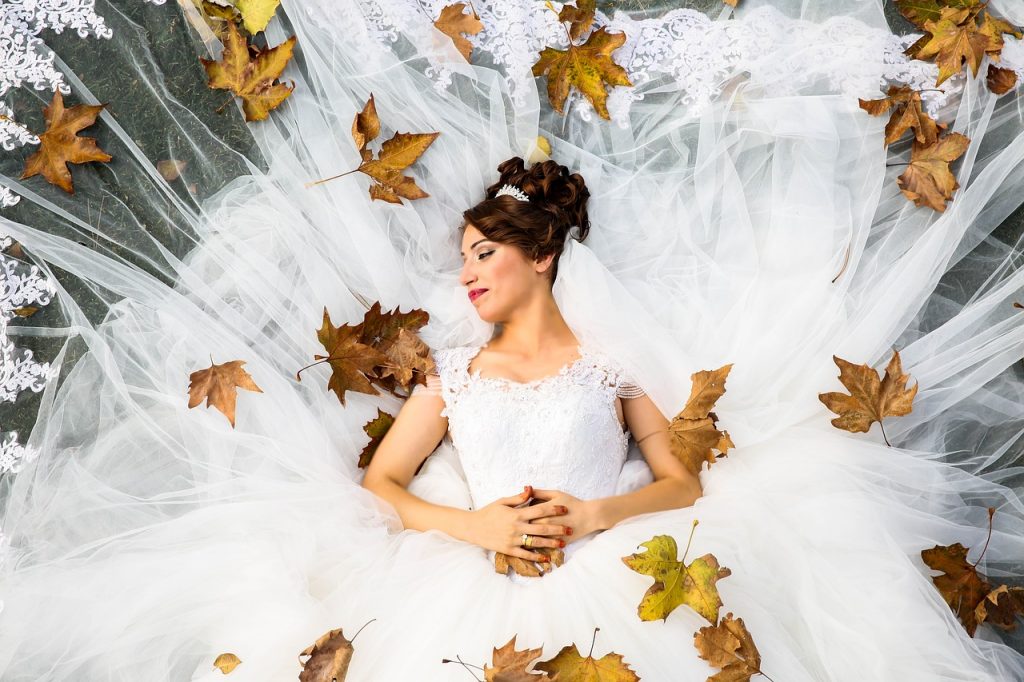 This ranged from a genuine curiosity as to why I was traveling on my own, and the practicalities of what I had left behind at home to do so, all the way to concerns for my safety, and then to an opportunity to proposition me.

Now I could spew forth all sorts of rants about why I found it offensive that a taxi driver taking me to catch my bus told me I was lucky to be driven by him since he was a good guy and wouldn’t take advantage whereas not all people are like him and may well do me a wrong!

I could also give you my opinions on the machismo that exists throughout South America but instead, I think I’ll focus on the fact that, despite a clear imbalance in jobs and opportunities for women, the girls still rule! You will see young lovers walking hand in hand in big cities, always with the girls tottering about on skyscraper heels and the boys carrying dainty pink handbags. 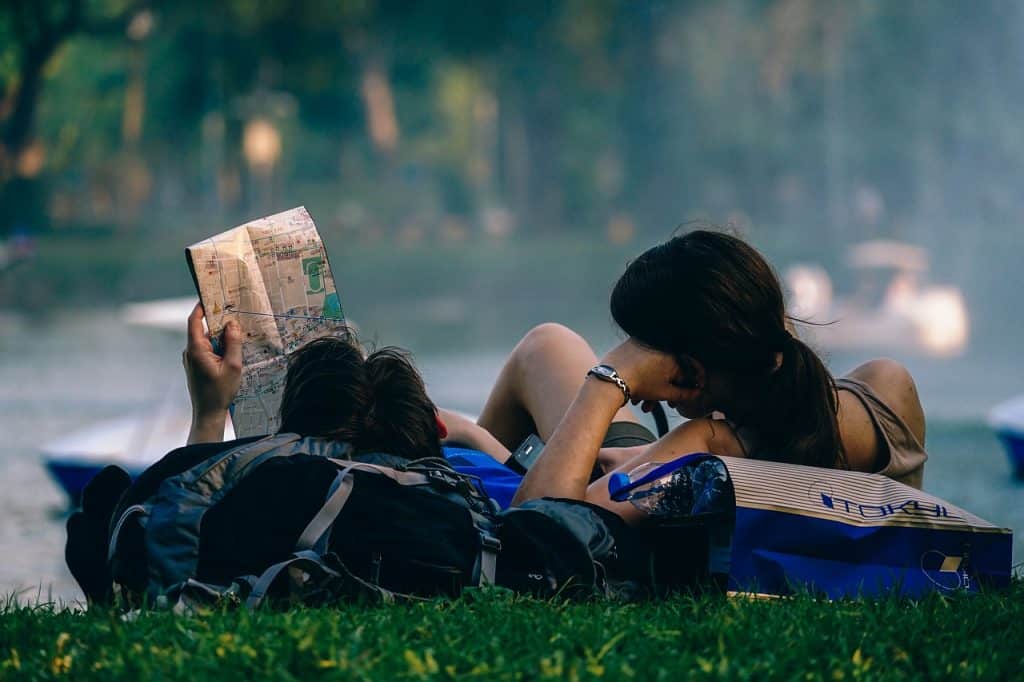 Now, this isn’t what I want from a boyfriend; in fact, I think I’d cringe if a man tried to carry a small item like that for me (please note: the previous comment does not apply to heavy or super awkward stuff!). However, that, combined with the respect I saw generally to mothers, grandmothers and other females, instilled a lot of confidence in me.

I actually think the interest in this subject matter comes down to love. South America has big feelings and it shares them frequently. Where I come from (the delightfully withdrawn country of England) the only people who comment on your attractiveness or ask you awkward questions about your state of singleness are wolf-whistling builders on construction sites or genuine weirdos on the tube!

Please see here for more ways to be a tourist in London without annoying the Londoners!

It is not unusual in South America to have your eyes, your hair, your skin (more so if you’re pale like me) and your body appraised repeatedly – and not just in a look-you-up-and-down kind of way.

People want to know about you and what you are doing there but they will liberally sprinkle their conversation with compliments which I guarantee will make you feel both embarrassed and uneasy.

Especially if you come from somewhere where “You look fine” is a standard appraisal of your carefully chosen outfit/haircut/general attractiveness – I’m looking at you UK! Don’t even get me started on the level of awkwardness I felt the few times people attempted to teach me salsa and just got way too close and handsy!

My extreme British prudishness just got in my way here. But it isn’t actually weird, that is just how the dances go.

You see young children dancing in exactly the same way whilst their British counterparts are still standing on opposite sides of the room at school discos waiting for the torture to be over so they can stop interracting with the boys – I mean, let’s be real, boys are gross! 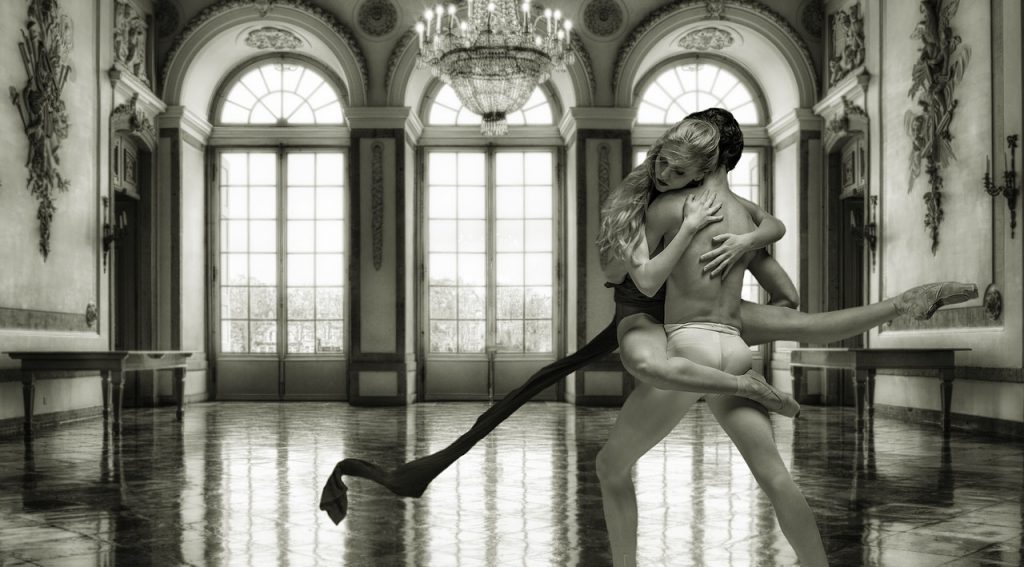 The culture in South America is very family orientated – when young folk marry they usually stay with one of their families, eventually building an additional floor on the family home to start their family life in. I think this is what makes it so hard for them to understand a woman choosing to leave her whole family and travel the world.

That, and the fact that at 27 I was firmly in the spinster camp and they were amazed when my response to questions like “Do you have children?” was met with hysterical laughter and protestations that I was far too young to be considering having kids!

So it is probably not that surprising after all I have mentioned above, that no less than three noble souls offered to take me off the market whilst I was adventuring around South America. I also had many older men try to set me up with their sons when I got chatting with them at bus stations/shops/in the park.

I was practicing my Spanish and chatting away to one of the co-captains of the boat I was on whilst sitting out in the front keeping an eye out for whales.

My conversational Spanish was very rusty and we were struggling a little since he spoke no English. We chatted about family and my travels so far and the animals in the Galapagos.

Then came the obligatory question – do you have a boyfriend? I don’t like lying to people and I’m not someone that wholly approves of the advice to take a plain ring and wear it as a wedding band to ward off men whilst travelling solo.

The idea that men are more likely to respect you if they think you are some other man’s property makes me very angry and I refuse to play along with it. 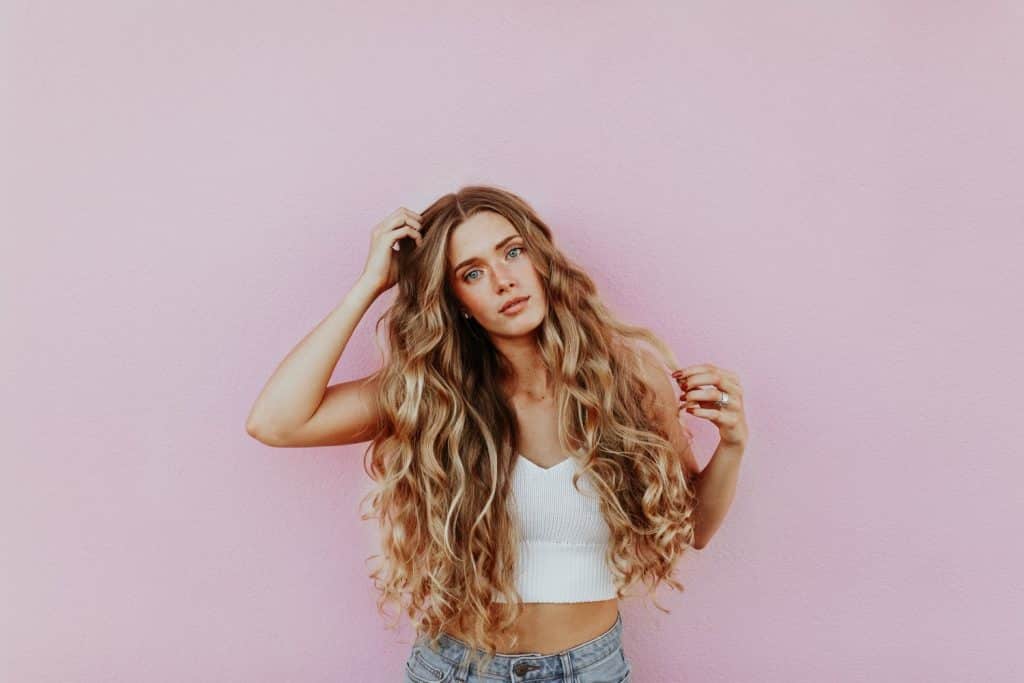 I think most men are much better than that! So, I admitted that I was, in fact, single and then tried to move the conversation along.

However the topic soon turned to love and marriage and families and he was shocked and fascinated by my replies – but why? You are so beautiful, you must have many men after you? – flatterer! (Not so far as I have noticed is the answer to that!)

And then the conversation took an unusual turn… he asked me if I had a girlfriend! Now, being the liberal pioneer and campaigner for social justice that I am, I took this question as an opportunity!

I had noticed that Ecuador is pretty backwards in its acceptance of gay culture (you can read about Gay Quito here) – in the way that most people’s Grannies are confused  – read: often deeply offensive – about the idea of being gay but by no means wish any harm on anyone. 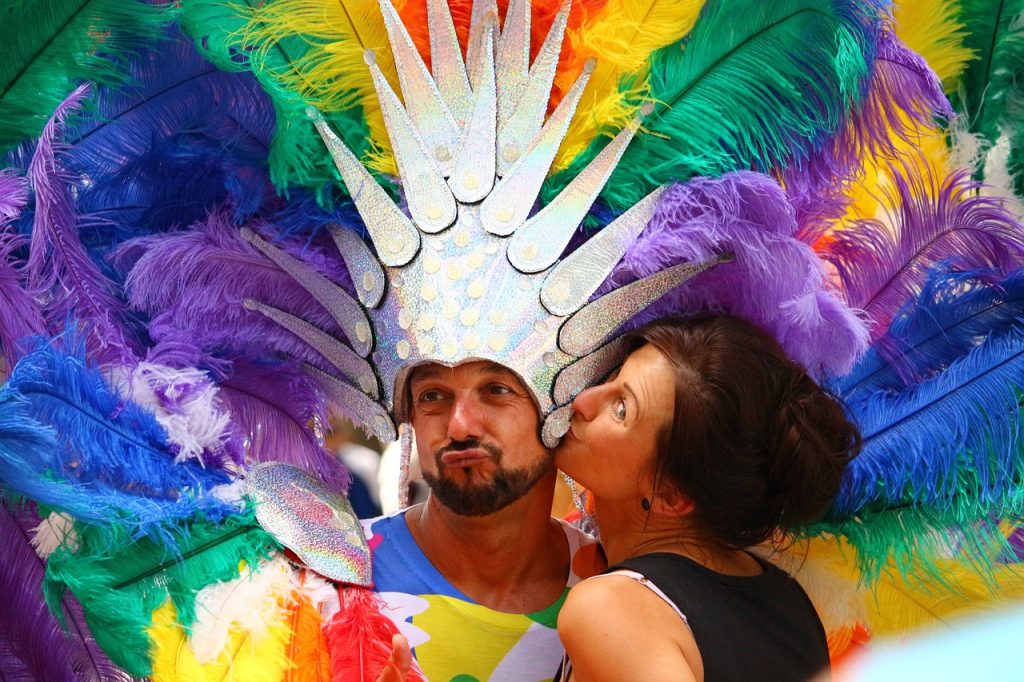 So, I tried to explain in my faltering Spanish that no I didn’t have a girlfriend but I think that is great and never say never and said I thought that as long as people are happy that is the important thing but ultimately I don’t like women.

My impassioned speech was met with laughter and the protestation that he was not a woman. “No soy un mujer” he said. I sat there puzzled for a couple of moments before realising he had actually asked me if I would like to be his girlfriend. Language fail!

You will be approached left right and centre but I didn’t find it threatening and almost every situation actually ended up being a delightful memory of making a connection with someone you’ll never see again, practicing my Spanish and expecting more of the world that what you are programmed to expect from people.

I always was a person that liked to believe in the good of people over the bad and, despite plenty of horrific events and evidence to the contrary around the world at the minute, I am still one of those people.

If you are considering traveling alone through South America, do it! You will be enlightened, liberated and delighted. The people you meet and the places you visit will stay with you.

Take the same precautions you would at home, have one of the best backpacks for female travellers and you’ll be just fine!

Guest post by Emily from The Planet And Me. Emily is an adventurer, traveller, nature lover and Harry Potter enthusiast!

She lives in the UK now but travels whenever she can and is hoping to meet a few more Penguins along the way!