My obsession with Finland is not exactly news to most. I love everything about this gorgeous, albeit curious, country from its unique culture, beautiful cities like Helsinki, Tampere, and Turku, expansive nature including that of fairytale-esque Lapland – and, yes, even its distinctive gastronomy.

There are many noteworthy dishes of Finland, but from my travels, the one that most stuck out had to be the peculiar Karelian Pie typically consisting of a thin rye crust crumpled around a rice porridge filling. Practically unknown to the rest of the world, but ubiquitous across Finland – and to a smaller extent, Estonia and northern Russia, the Karelian Pie stands out not just for its distinctive looks but intriguing history.

Karelia today is a region of northwestern Russia that borders eastern Finland but was historically Finnish speaking and part of the Grand Duchy of Finland in the Russian Empire.

The history is rather long and complicated, but basically, the entire region was ceded to the Soviet Union in 1944 at the end of WW2, causing considerable bitterness amongst Finns with the loss of their second-largest city, Viipuri, and resulted in roughly an eighth of Finland’s total population becoming displaced refugees… with little hope of ever returning to their Karelian homeland.

One way the Karelian spirit has lived on in Finland is through the popularity of its namesake pie whose characteristic elliptical shape, ruffled wave edges, and golden filling being a fixture of many supermarkets, cafes, and households. While traditionally, the Karelian Pie had a mostly rye dough, today it is often made more supple with a mixture of wheat or white flour, and more indulgent filling mixtures often featuring rice, potato, carrots, yams or even berries with kaffir lime…

An authentic Karelia pie should contain no less than a half rye flour base – which we have done here, but have opted for the far more common rice porridge filling. Originally the pie was filled with barley, rye, oats and pea flour – but you won’t find many like this these days.

Technically the name karjalanpiirakka should only be used for those Karelian Pies made according to traditional techniques, and in a specific geographic location, so modern variants or those sold in supermarkets are often called rice pasties or potato pasties. This heritage-affirmed status is similar to that of Champagne or the Cornish Pasty, meaning I really should call this recipe something else. But I’ll roll the dice with the EU lawyers here.

Many a cold winters day in Finland, I sought solace in a warm, nostalgic cafe with a fresh cup of black coffee and a warm Karjalanpiirakka covered in melting egg butter to cheer me up. Quintessentially Finnish, this feeling of content was one I was eager to recreate at home to share with friends and family. A daring addition to any breakfast table, but just as suited for lunch or served with soup at dinner.

While the crimping edges might require years of practice – overall, I found this Karelian Pie recipe to be fun, somewhat easy to make, and perfectly provided the salty, creamy-centered delight I was craving for. 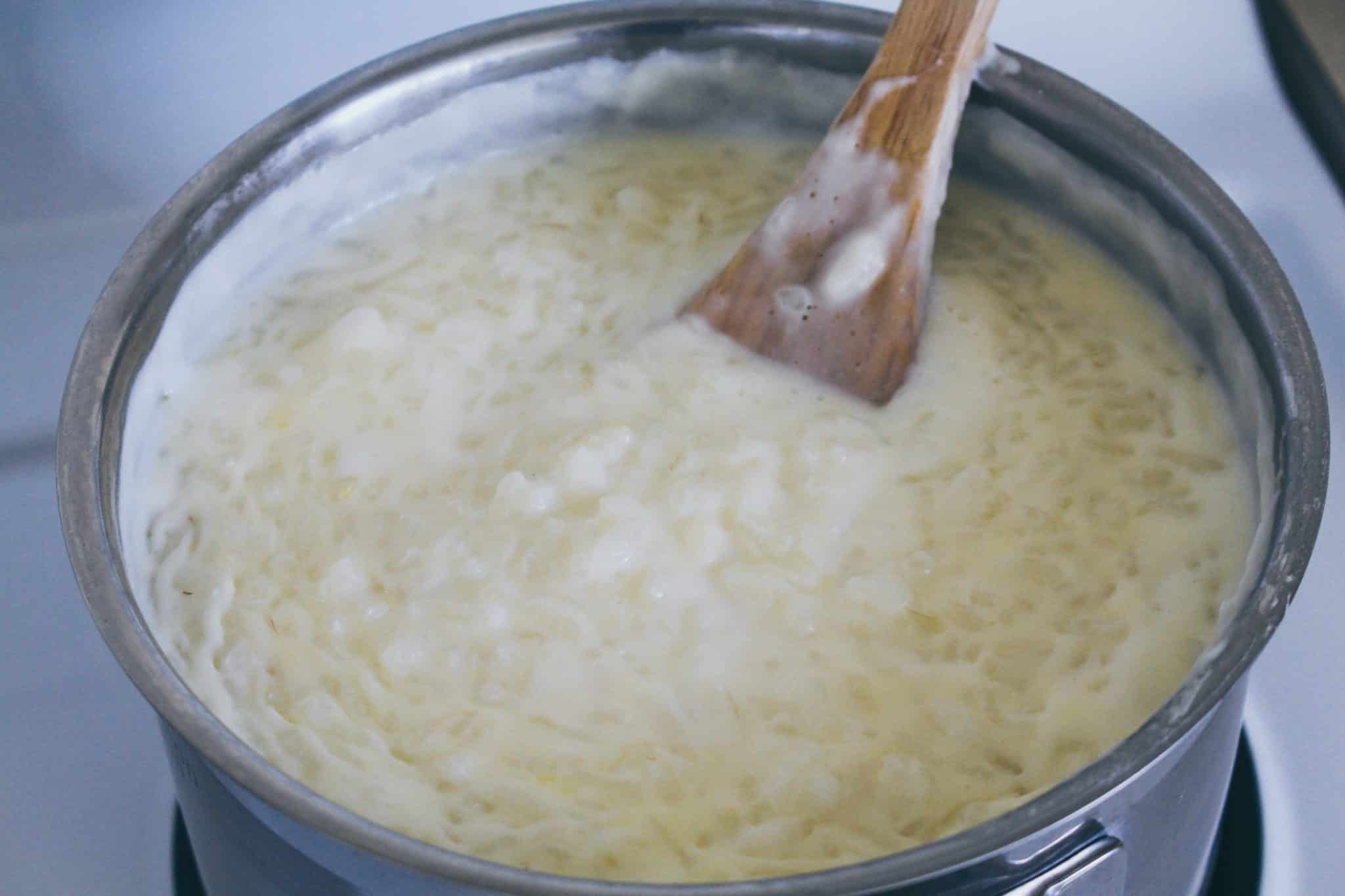 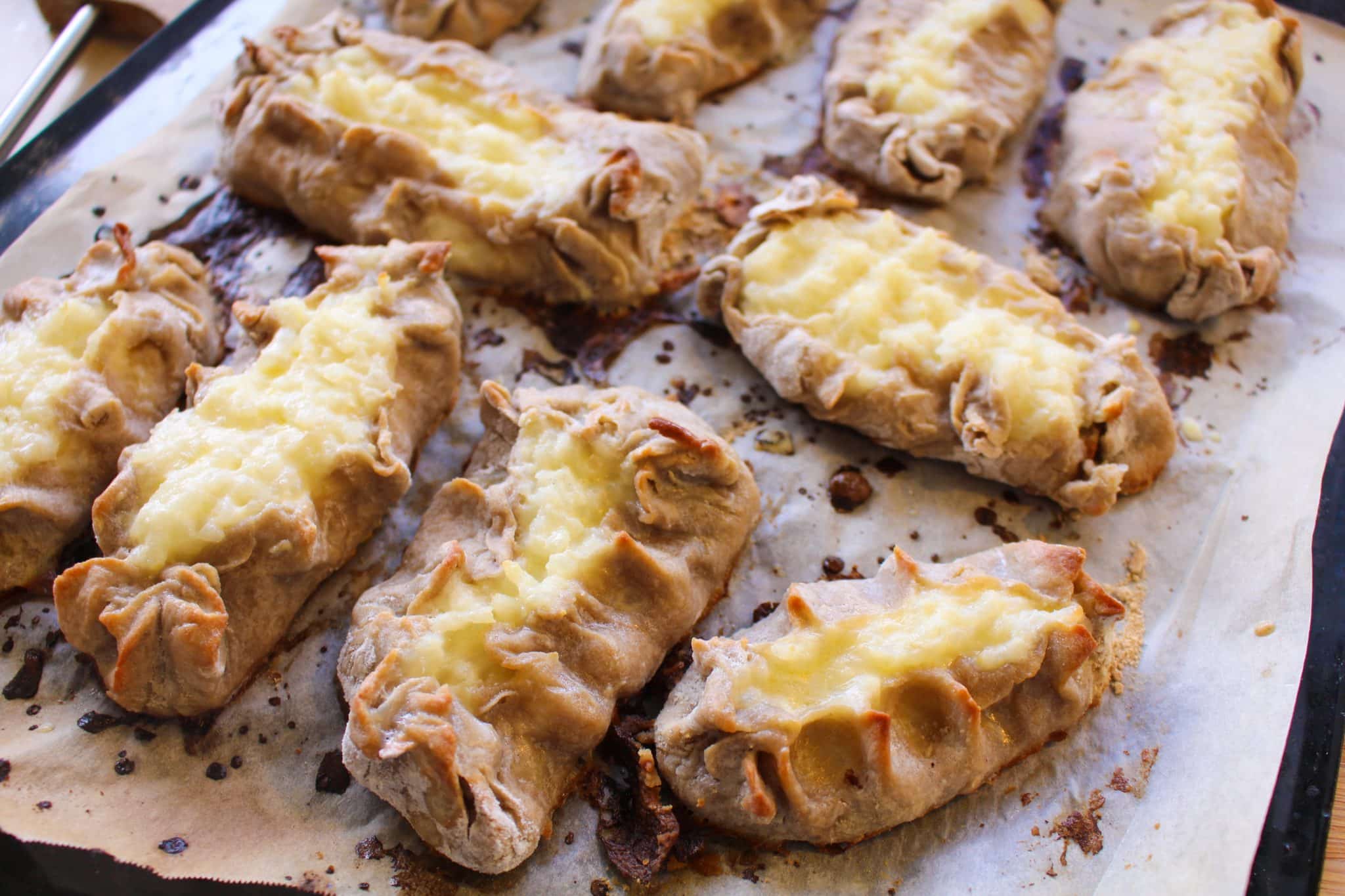 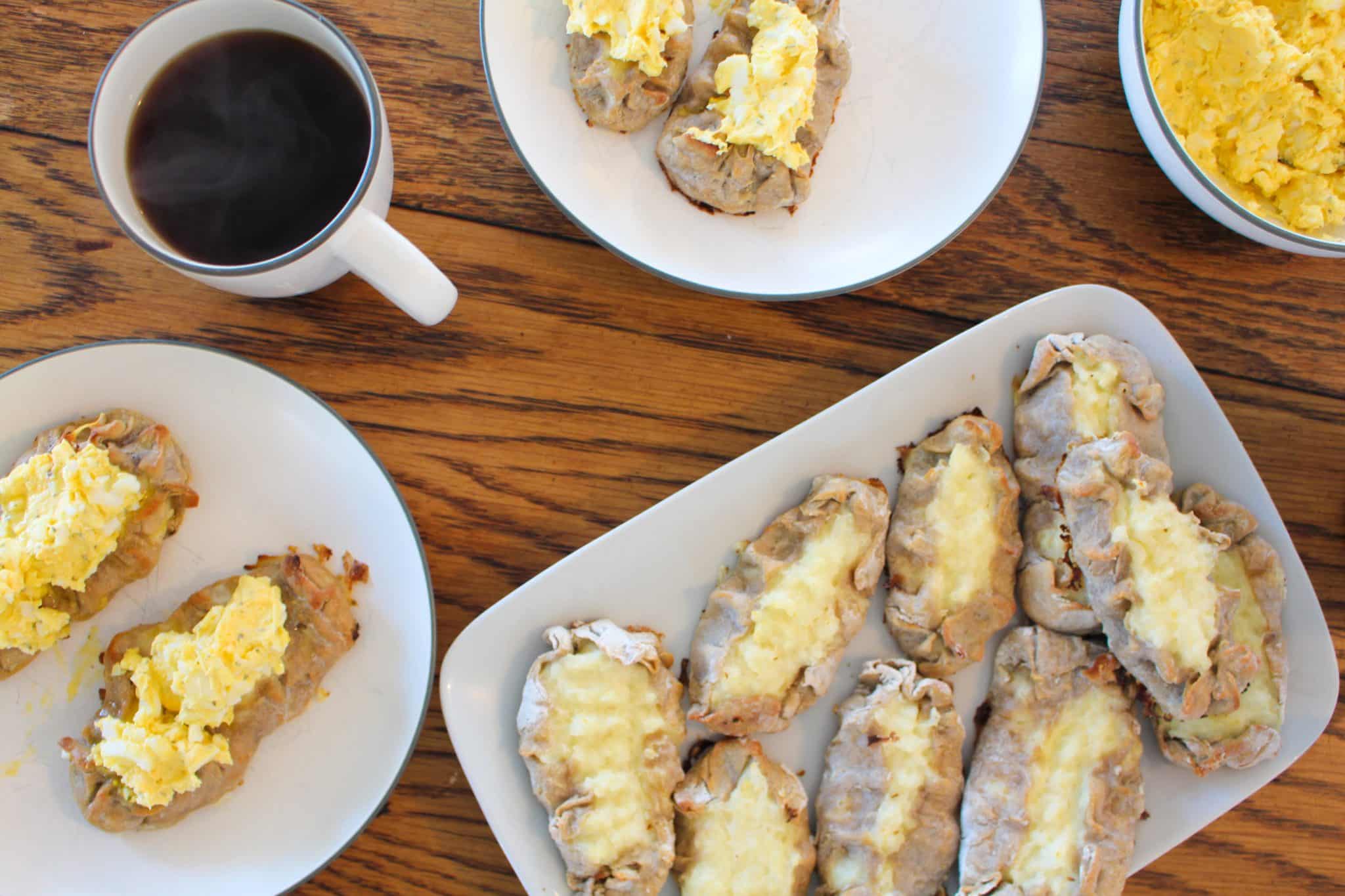