The Insiders Guide To Diving Sipidan Island In Malaysian Borneo 🤿 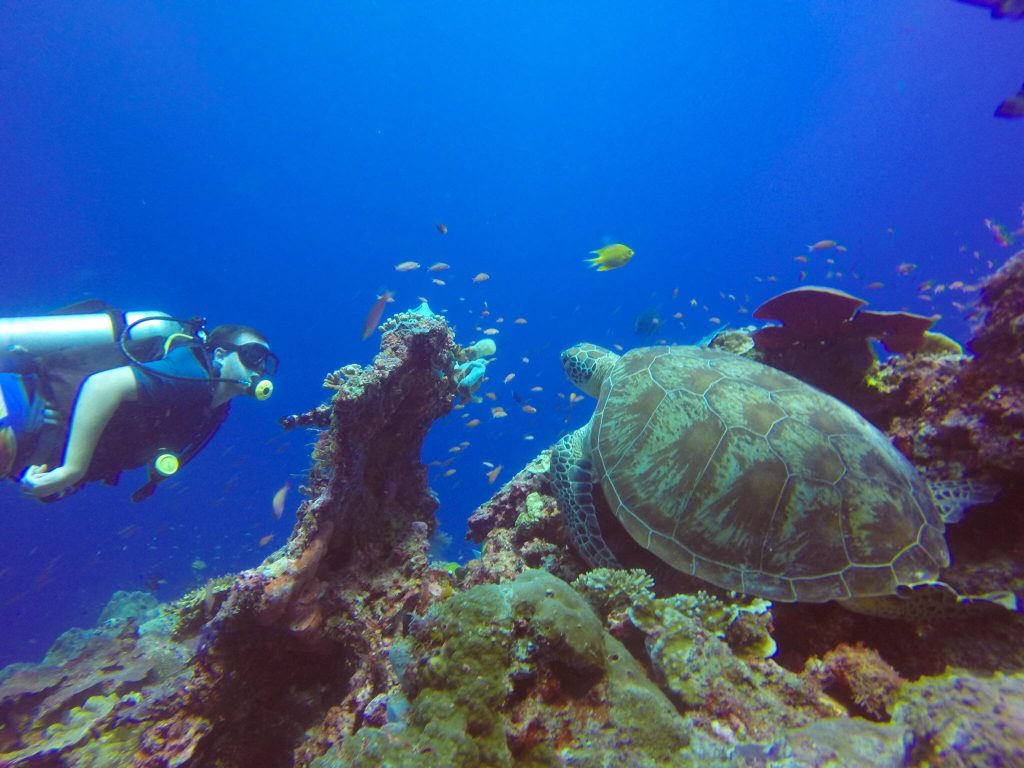 Have you ever wondered where Sipadan Island is? That incredible, almost mythical diving, you will have undoubtedly heard off in the Coral Triangle’ off northeastern Malaysian Borneo. Well, let me educate you!

Sipadan is the only oceanic island in Malaysia, rising 2,000 feet or 600m from the seabed. It is located east of Tawau (Borneo), in the Celebes sea. It was formed by living corals growing on top of an extinct volcanic cone that took hundreds of thousands of years to develop.

Sipadan is located at the heart of the Indo-Pacific basin, the center of one of the most productive marine habitats in the world. More than 3,000 species of fish and hundreds of coral species have been classified in this ecosystem.

Sipadan Island lies off the east coast of Sabah in Malaysian Borneo and is known above all else for hosting some of the best scuba diving anywhere in the world. Getting here does requires some effort, however, with most people flying into the city of Tawau from Kuala Lumpur and then taking a taxi or minivan 1-2 hours to the port town of Semporna. From here, its a 1-hour fast boat trip to Mabul Island, which is adjacent to Sipidan and hosts the majority of the dive resorts. It is no longer possible to stay on Sipadan itself, which means its beautiful sandy beaches and pristine diving sites are protected for future generations. I’m going to assume you are already considered diving Sipidan Island, one of the best diving places in Sabah and all of Malaysia,  and that’s what brought you here!

If you are considering a diving trip to Sipidan in Borneo, you will quickly be confused by the lack of real information — other than the biased stuff offered by commercial operators. So I’m going to help you out with a guide to diving Sipidan Island and Mabul, isn’t that great! And if by chance you haven’t heard of this place (maybe you are a non-diver or an alien?) now is your chance to get clued in!

I’ll cover more info on what to expect when diving the island and how it all works. Plus, some handy insiders tips to make everything easier. But first off, I’ll answer the most common question: how was the scuba diving? Like most divers, I think there are no lousy scuba dives. Most places have something of interest or a uniqueness for you to discover. I apply this philosophy as much to underwater realms as city escapes like those in Moldova’s ugly capital,  Chișinău, or industrial Tampere in Finland.  This is all to say, all dives and destinations are what you make of it.

However, Sipidan Island in Malaysia is not just any dive and is well-deservedly famed for being one of the best dive sites in the world! A subjective claim to be sure, but without a doubt, an underwater adventure here is nothing short of phenomenal.  While Sipidan lacks the large pelagic species like the  Manta Rays of nearby Komodo or Whale Sharks like I found in Tulum,  it more than makes up for this with gorgeous drop-offs and wall diving teeming with sublime aquatic life everywhere you look!

Some of Sipidan’s claim to international dive fame include a colossal resident school of jackfish, bump head fish, and barracuda. There are also more grey reef + white tips sharks and turtles than you can shake a stick at. Seriously, they are just everywhere!

While your pretty much guaranteed to all of the above (bar the barracuda which are rarer as they play in the deep blue) on any given day dive, there are also other plenty of species you can get lucky with here such as leopard sharks, hammerheads, eagle rays. As all us divers know, you should keep one eye out to the deep blue at all times! Diving Sipidan Island is really like taking a journey to an underwater garden of Eden. While it might not be the best spot for any specific species, I think it justifiably famous purely for the ease of seeing all multiple converted species at one time. Nearby Mabul Island, on the other hand, is all about getting down and dirty. Yes, we are talking Muck Diving, and it did not disappoint at all (much like the Isle of Muck in Scotland, which we would love to dive one day!)

While Mabul’s lagoon is rather over-fished and polluted thanks to a resident population and various accommodation lodgings, its shallow drop-off offers an astonishing amount of macro species. Nudies and flatworms everywhere, octopus, cuttlefish, ghost shrimp, and, well, almost every fish you can think of. Mabul Island is muck diving nirvana, and the harder you look, the higher the payoff. Every coral outcrop you looked in had something new and strange, as did the sandy bottom.

A fantastic and welcome contrast to Sipidan, and significantly cheaper. After coming all this way, you’d be crazy not to do both. Weird and crazy? Expect it all. This critter found on the sandy ocean floor around Mabul is apparently called a “Sea Pen,” a member of the soft corals. Who knew?

So now you feel soothed in your choice of Sipidan / Mabul -- easily one of the diving places in Malaysia! The next step is you should take is to get a permit to dive Sipidan! A crazy amount of people just wing it, but seriously don’t even try it. You will be disappointed.

We were there in low-ish season, thought the Sipadan diving season is year-round, and they were all sold out a month in advance (Sipidan is limited to a strict 140 divers per day). If you are traveling as a couple, it is even harder. Forget even trying to get two once they are sold out. However, if you’re single, you can try your luck at Billabong Scuba Homestay once your on Mabul island as they are the only place they seem to have last-minute permits.

Three guys we meet were all scoured the island and were about to give up but luckily scored them here at the last minute. I think this is because Billabong Divers don’t as for a deposit to reserve them and end up with a lot of cancellations. You will have to go under another someone else’s name but hey, who cares, your going to Sipidan!!

But in all seriousness, book in advance and don’t wing it. Tickets to dive Sipidan are just that exclusive, and it was harder to dive here than in the Galapagos or on Easter Island. You have been warned… The next step is looking for accommodation near Sipidan Island. Check out the best deal on Mabul hotel options now, but ensure you have your dive permit first. Depending on your budget, you can stay anywhere from a Mabul Backpackers to Luxury Over-Water bungalows! Many with free cancellation as well for if things change!

Mabul Island is really the only option in terms of a Sipidan Dive Resort, besides staying at Seaventures, an oil rig offshore or Kapalai, a super-exclusive nearby island. Semporna should not even be considered as a Sipidan resort as it is a hideous dump that is best avoided like the plague. Not to mention a long trek out every day. Just don’t do it. We hopped on the first bus out the second we got back to the mainland.

We actually recently heard about a weird other option called Sipidan Mangrove, so it might be worth looking there for something a bit different. Mabul Island is the principal place to be since Sipidan was closed about ten years ago. Today Mabul island accommodation is a mix of Mabul backpackers (expect very budget accommodation) and super high end overwater bungalows where you can dive straight from the beach.

You are free to wander around the whole island; however, wherever you stay — meaning you can stay cheap and still use the lux beach. We stayed at Billabong Scuba Homestay as was one of the cheapest and allowed us to dive two days in Sipidan and only one in Mabul. Most operators wanted a minimum three days Mabul for 1 Sipidan with extra Sipidan on request, aka if people cancel last minute, which is unlikely. Billabong had a lovely overwater basic chalet set up with a communal eating area over the water with a great breeze to cool down.

I probably wouldn’t recommend Billabong as primarily caters to Chinese and Malaysian tourists. Not that there is anything wrong with that, it isn’t great for meeting people who speak English. We did meet a lovely couple from Singapore, and a guy from Hong Kong, but the vibe was still not great.  I can vouch for the dive guides, however, who were all very professional and everything ran smoothly.

One place we liked was Scuba Junkie, and if their quote is competitive, maybe head there as they have WiFi and 24/7 power. You wouldn’t think this is important, but you will be super hot otherwise without a fan and A/C. They also have a great chill-out communal zone and were really conservation-minded. I’ll probably stay here next time!

While you can likely get right out of Semporna on your return, you are unfortunately going to have to stay in Semporna one night beforehand due to the boat transfer times.  Check out the best prices for Semporna hotels now, and be sure to read reviews carefully as it is a mixed bag! On the island, no matter where you stay, be sure to check out the bakery on the ‘main street’ near Scuba Jeff… 50c per bun, and they are delicious. The coconut is terrific. Lots of local shops sell essential everyday items, so don’t worry about stocking up unless it’s specific -- one lady even sells SIM cards, which was handy!

There is also one restaurant at Borneo Divers, which was pizza and burgers for if you get bored of your included meals (chiefly rice, meat, and veg), but they have weird hours and sometimes just run out or close. The same place also has a small air-conditioned shop selling souvenirs and ice-cream, the only place on the island, so it is worth working into your round-the-island walking trip!

For swimming, the best place by far is the House Reef at Arung Hayat, just head down the long gangway, and no one will question you. It’s on the edge of the lagoon and very clean, so it’s perfect for snorkeling. The resort is also an excellent spot for watching the sunrise and the area around it, and the beach has plenty of monitor lizards in the morning sunbathing. Just don’t try and catch them!

Watch the below video for better footage of diving Sipidan Island and to get a better idea of what you’re getting yourself into!  P.S: For more Sabah / Borneo travel hints and tips, read my blogs on Kota Kinabalu Beaches, Brunei Diving, and a Kinabatangan Jungle Stay! 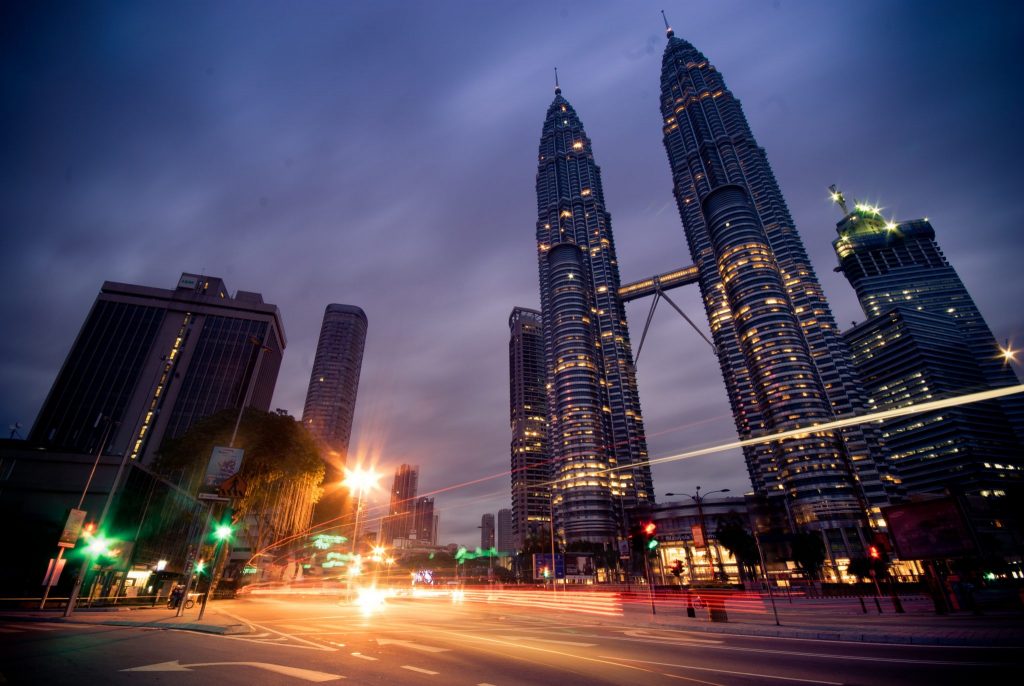 The Ultimate Cheat Sheet Of Things To Do In Kuala Lumpur In 3 days! 🇲🇾 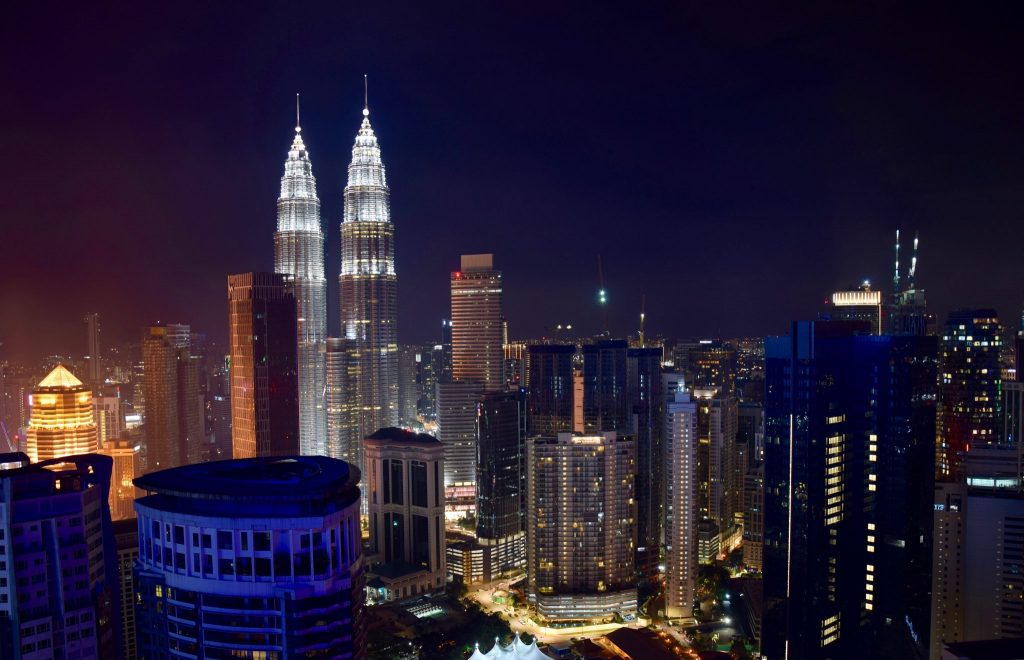 20 Unmissable Things To Do In Kuala Lumpur Malaysia 🇲🇾 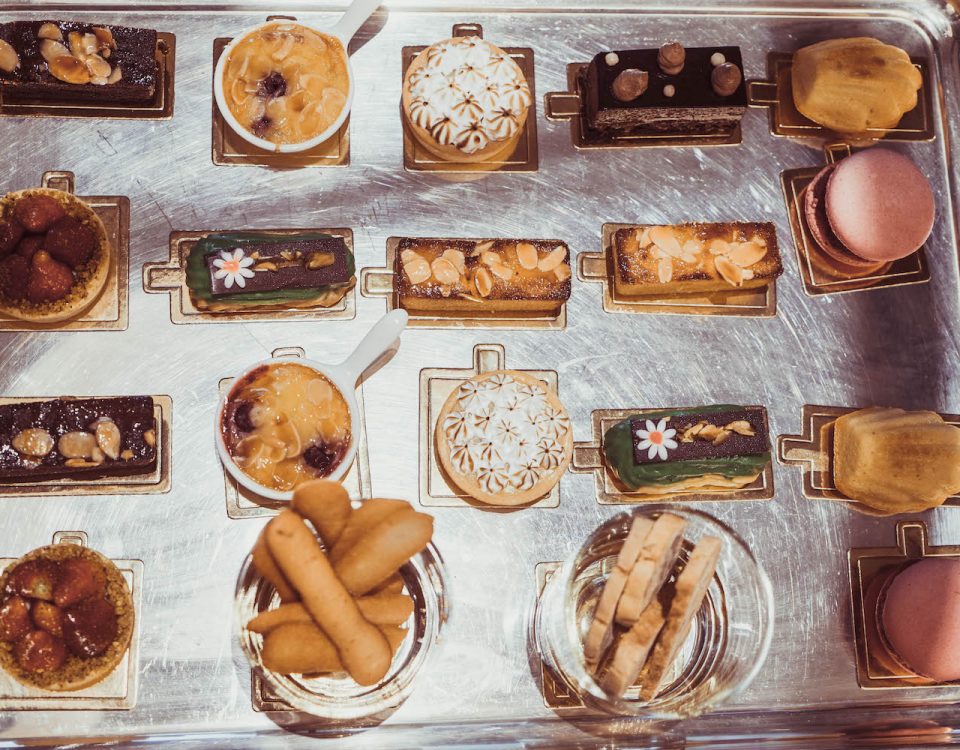 Why The KL PASS Is The Best Way To Explore Kuala Lumpur! 🇲🇾