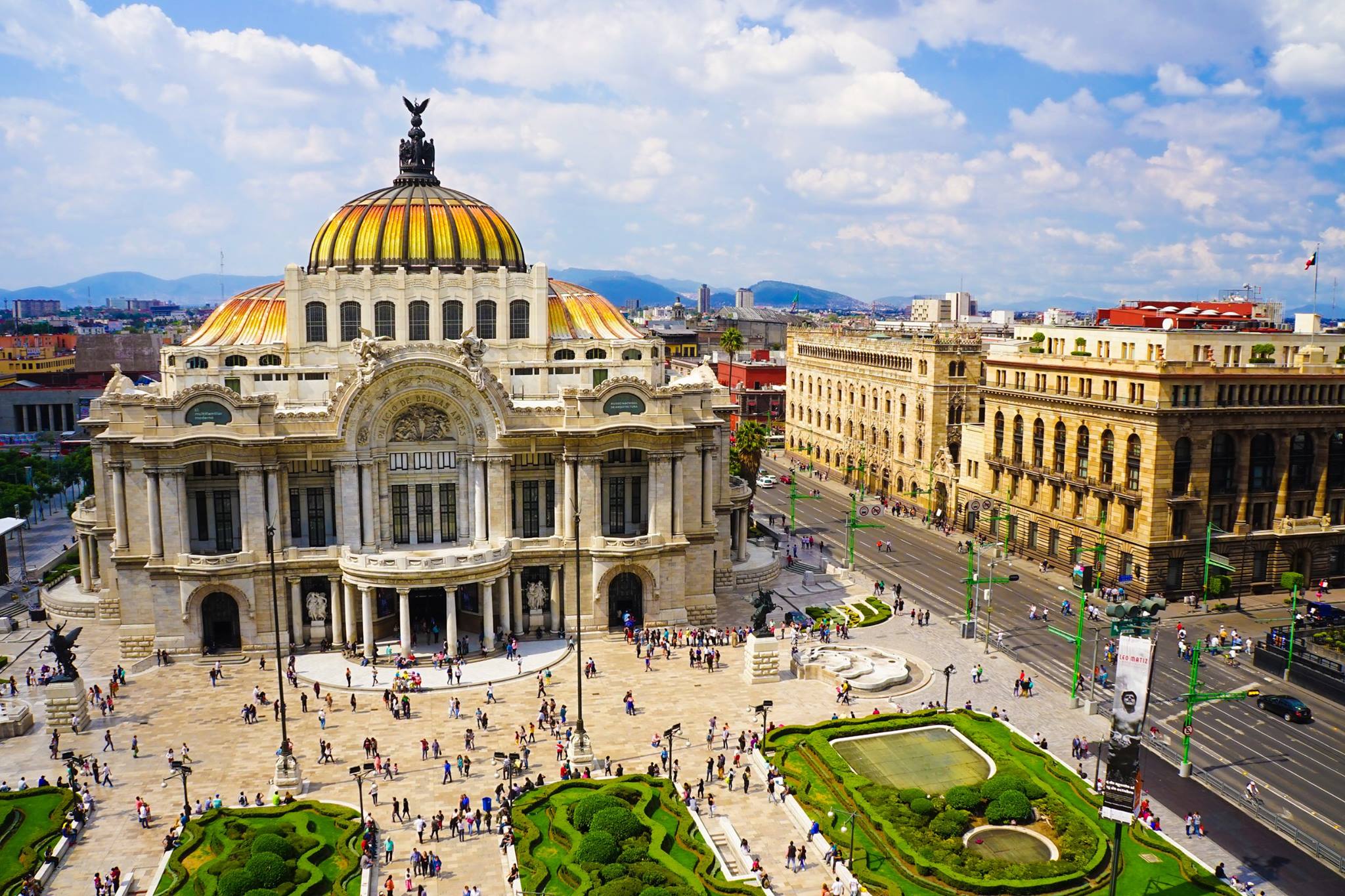 Visited Countries or Where I’ve Been…

Using UN Member states as the definitive list but notable others a listed at the bottom. Not in 100% agreement with the UN list and its recognition but there are far to many variables and is the most definitive way of doing it (and the most common it seems!). Not so much now obviously but hope to grow quite a bit with travel plans for the next year so watch this space so see more of where I’m going or where I’ve been !

If you want to see more photos and less lists of the countries I have been to please check out my post about my favourite photos from every country I have been to!

Others visited countries / special regions not included but kinda cool:

Macau – Special Administrative Region of the People’s Republic of China

Scotland – Country represented in the UN as United Kingdom

England – Country represented in the UN as United Kingdom

Occupied Palestinian Territory – Currently controlled by the State of Israel